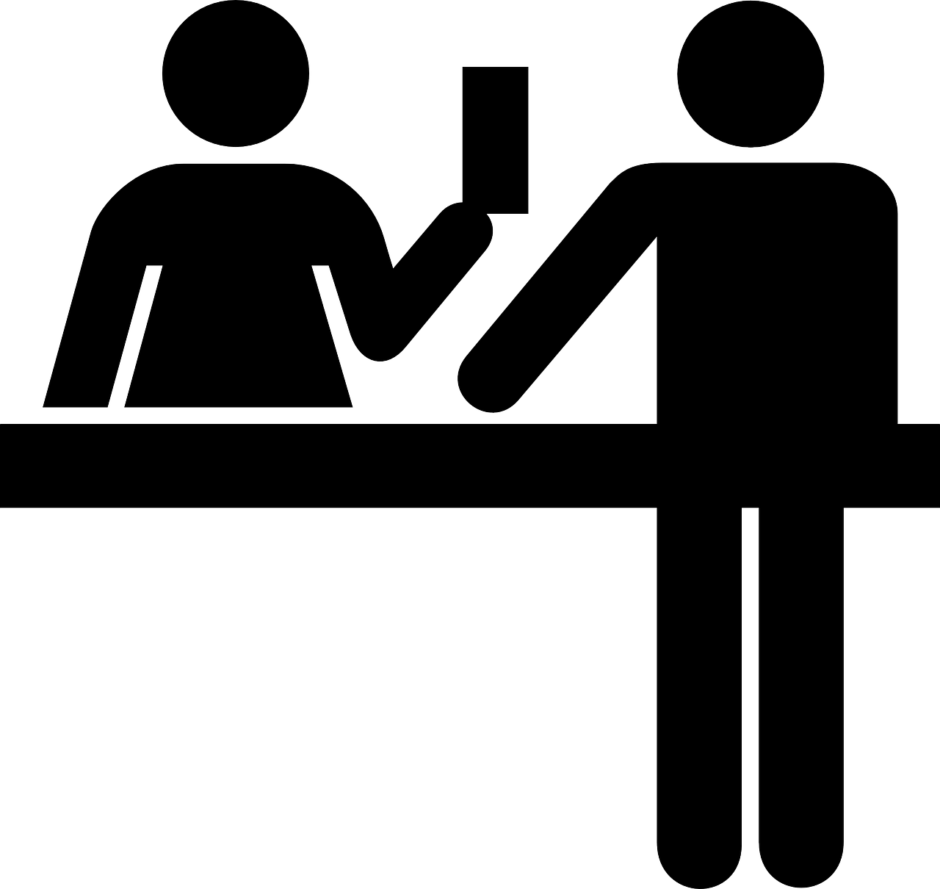 It doesn’t always seem like it, but most of the time traffic laws exist to help people make sure they are driving safely in a safe vehicle. That’s why fix it tickets exist, to help make sure drivers are keeping vehicles in the condition that makes them safe on the road. These tickets are technically called correctable violations, because if you fix them within a specified time frame the fines are either waved or minimized. Correctable violations include not only tickets for vehicle repair like broken or burned out headlights, but also for issues with the documentation like improper proof of insurance. So what happens if you miss the deadline? For starters, there’s a penalty fine, and then from there things just keep getting harder.

If the ticket isn’t fixed within the specified time frame, the system begins to grind into gear. The first thing that happens, other than the penalty fine, is that a court date is assigned in traffic court. If you make your court appearance, there are several options open to you. Most of them will look familiar if you have ever had to fight traffic ticket Los Angeles before.

The easiest way to deal with a fix-it ticket that has passed its deadline is to show up to the court appearance to explain what happened. Ignoring the hearing leads to a further escalation of penalties.

What Happens After a Missed Court Appearance?

Like missed court appearances for other issues, a missed appearance for a fix-it ticket leads to an escalation of all the problems in play that led to the hearing being scheduled. Typically, fines automatically increase as a bare minimum. If they go unpaid for long enough, they will continue escalating. Unpaid fines that have escalated as far as the law allows eventually lead to the suspension of driving privileges for those affected, and that can hamper your ability to renew a vehicle’s registration in the long run.

It’s really quite simple, the faster you deal with a ticket, the less it will cost you. Of course, life isn’t that simple. Sometimes, you can’t get free of work to do the things you need to do, or you wind up with family emergencies that distract you from administrative details like a traffic ticket. When that happens, a traffic violation lawyer might be able to help you figure out the best way to resolve the issue with a minimum of fines and inconvenience. The courts listen when drivers have legitimate reasons for failing to follow through with unpaid tickets and missed deadlines, but you do need to follow through with an explanation and a negotiation to take care of the issue. If you’re not sure how to start, contact a traffic lawyer to get help.