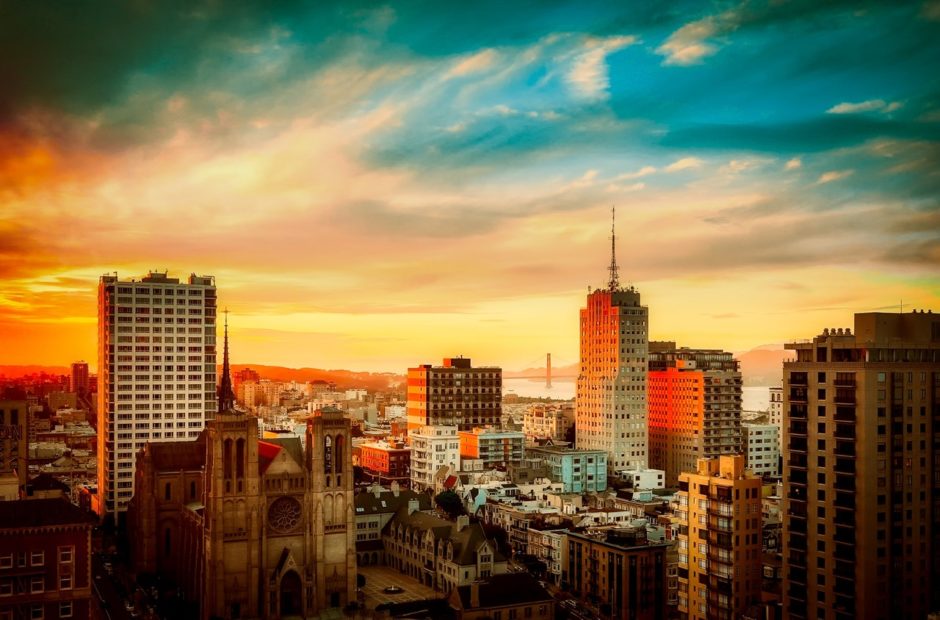 San Francisco is referred to as the ‘city by the bay’ and is unforgettable for its hills, views, culture, energy, and skyline. Although the skyline in San Francisco is changing on the daily and future plans also confirm that there will be some changes, there are some buildings that will always be associated with the SF skyline. And those iconic and unmissable landmarks, they deserve to stand out on their own as much as they do as a part of the unforgettable SF skyline.

That being said, here is a practical guide in honor of 10 of SF’s most beautiful buildings. 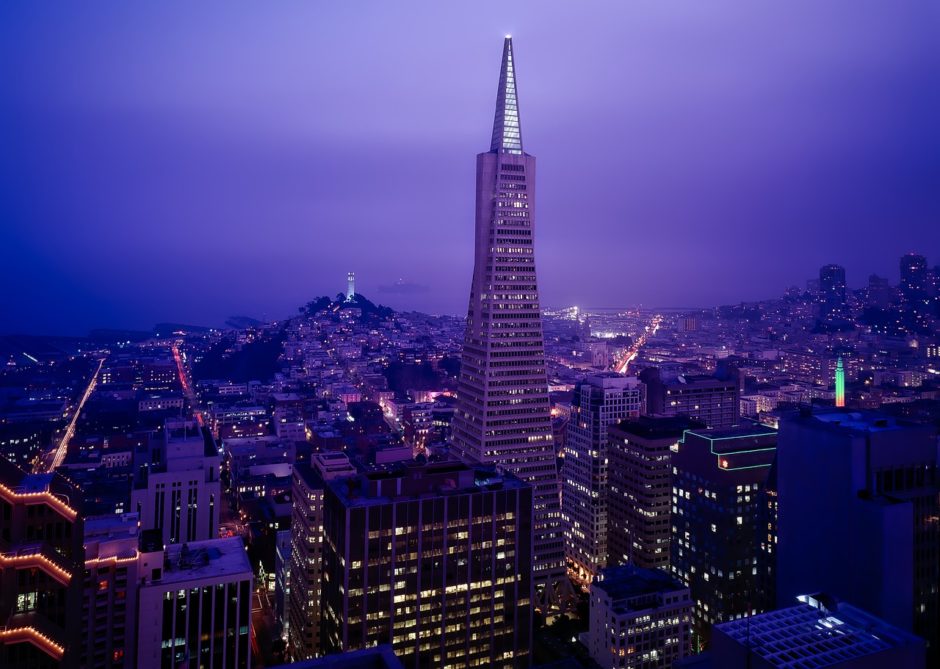 The Transamerica Pyramid was once headquarters for the Transamerica Corporation and the tallest structure in San Francisco. It has a tapered design and is easily recognized as you look out over the SF skyline. When it was being built, many tried to stop the process, but it has now become a beloved sight in the city.

Tech companies have a heavy presence in San Francisco, and the Salesforce Tower not only makes a statement, but also is a reflection of modern day tech-centered San Francisco. Salesforce is a cloud computing company that worked with architect César Pelli to design a sleek look for its building. The award-winning building is a 61-story skyscraper is now the tallest structure in the city, and is an obelisk with rounded glass corners.

The Millenium Tower, located on Mission Street, is a glass condo box. It was built 80 feet to soft sand, rather than the mandatory bedrock in the Rincon District (since the land used to in fact by the Bay), and is now referred to as the sinking tower of San Francisco.

The Palace of Fine Arts Theater is the last remaining structure built for the Panama Pacific Exposition in 1915. It has pink and beige stone and is a historic and well-loved place in San Francisco.

Coit Tower has an observation deck where visitors are rewarded with a 360 view of the city. You can get a view of the SF skyline from here, or spot it out looking from another direction in the city.

One Rincon was the first tall tower built in the SoMa district. It is not loved for its appearance but is now easily identified.

The 555 Building is a tall brown building that is very distinctive. Locals can automatically find it among the skyline and often use 555 as a reference point in the city.

181 Fremont is a new tower located next to the Salesforce Tower. It is divided between residential and commercial space and is shaped like a trapezoid.

The Flood Building, located in the Financial District, survived the 1906 earthquake and still stands tall at 12-stories high.

These are just a few of the many beautiful buildings in San Francisco. Given the number of projects in store for the future, in a few years there will be even more.

Four Reasons to Put Singapore on Your Travel Bucket List
Five Awesome Places to Walk it Out
5 Breath-Taking Beaches to Go to in Vanuatu
Be Sociable, Share!