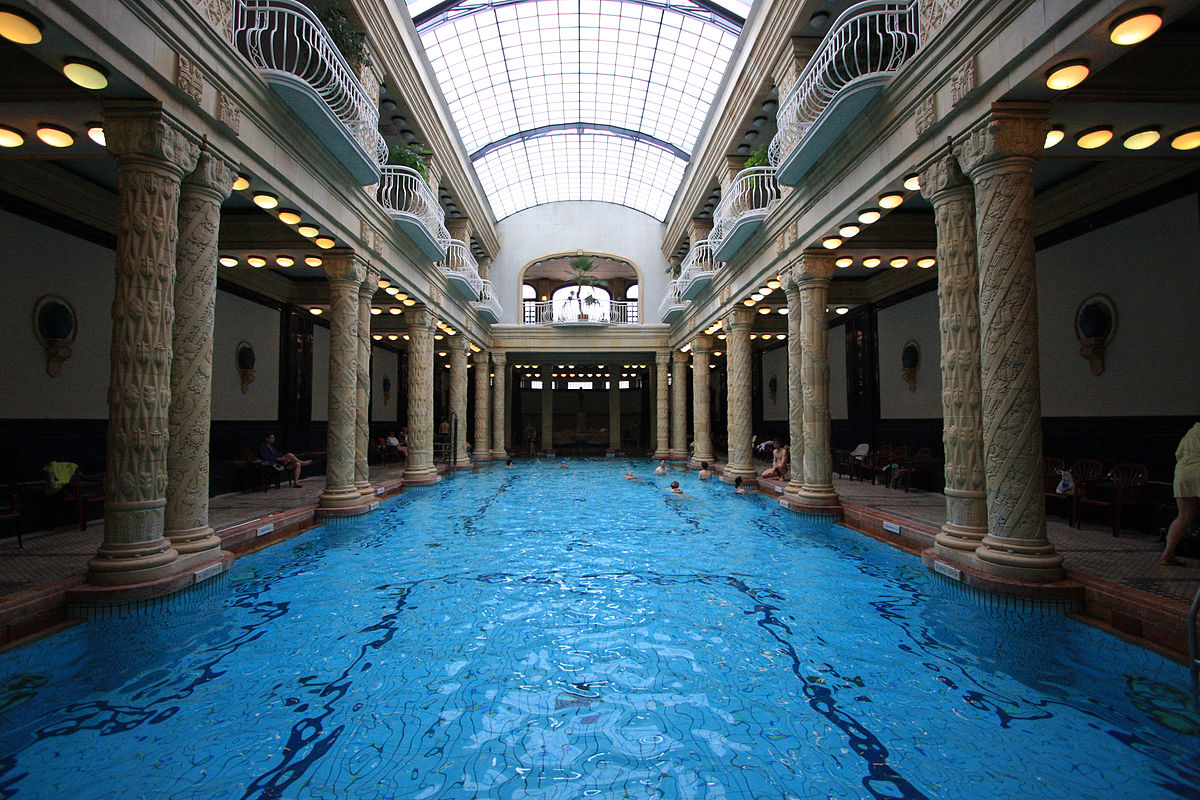 Hungary’s capital Budapest is enjoying a resurgence in tourism as of late, and there’s plenty of reasons why the ‘Paris of middle Europe’ is fast becoming a hot holiday destination. From a dazzling array of historic museums, art and architecture, wonderfully decadent thermal spas, to sophisticated cafes and boutiques, there’s something for everyone to enjoy in this picturesque and fascinating city. Let’s take a look at some of the many must-see locations and experiences in Budapest.

Everything about this hotel is spectacular – from the moment you step into the breath-taking lobby area of this Italian Renaissance style building to discovering your perfectly appointed guest suite, you are ensconced in luxury. The 180+ rooms of the former New York Palace are decorated in modern elegance, and boast marble bathrooms and private balconies. The fully restored New York café captures all of the former glory of the 19th century original designed by architect Alajos Hauszmann, and features stunning murals, stuccoed ceilings and gilded columns, and is a great place to enjoy a cup of freshly roasted coffee.

If you prefer your hotel to be a little trendier, try the uber-hip Buddha Bar on Budapest city centre’s chic Vaci Street. The interiors are absolutely stunning – it’s easy to see why it was voted ‘the most beautiful hotel in the world’ at the international hotel awards. A Chinese-style red and gold colour scheme is softly illuminated by strategic lighting and furnished with sumptuously tactile fabrics, making this a great choice for a honeymoon or romantic holiday. After a long day exploring the city right on your doorstep, you can have a relaxing treatment at the Buddhatitude spa. All your dining desires are catered for by the delectable Asian fusion cuisine at the Buddha Bar restaurant, and you can also try Lebanese food at the recently opened Baalbek. The Buddha Bar lounge has a fantastically ethnic vibe, and the DJ plays a fitting mix of tribal/electro/fusion world music.

This stunning neo-Renaissance building designed by 19th century architect Miklós Ybl was formerly known as the Hungarian Royal Opera House and is now the largest opera house in all of Hungary. The auditorium holds more than 1200 people and plays host to some of the most famous performances in operatic history, such as La Bohemé and Die Fledermaus. If you aren’t much of an opera fan, you can also take a guided tour of this amazing building during the day.

The thermal springs underneath the city of Budapest are thought to have therapeutic powers, and people have come to bathe in these healing waters for centuries to enjoy their apparent health benefits. Whether there is any truth in these claims is unproven, but it certainly makes for a relaxing experience. The Art Nouveau style Gellért bath is surely the grandest and most luxurious of all the thermal spas in Budapest, accented with with Roman-style columns and colourful mosaics. At the Gellért you can take a dip in the thermally heated indoor or outdoor pools, enjoy invigorating spa treatments like Swedish massage, or treat your loved one to their sensual and romantic couple’s package.

Photo of the Week: A View of Pest from Buda 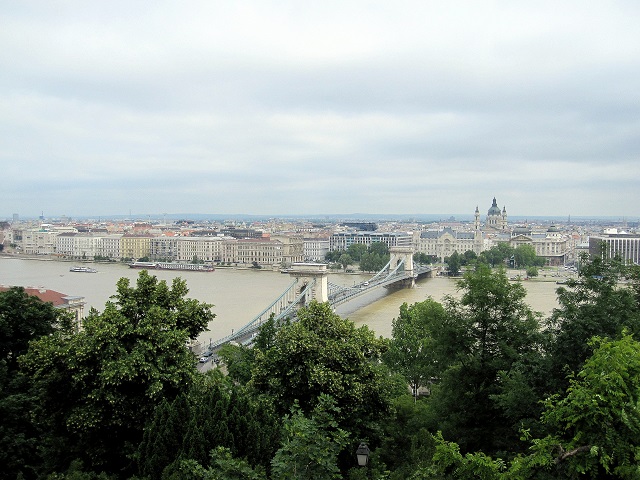 Last month I had the pleasure of heading to one of my favorite cities for the second time, Budapest, Hungary. Last time I was there was back in 2008 when I was in college. I must say, I feel like in the five years since I have been back, a lot has changed. It has become a very popular touristic destination for those exploring Central Europe with it’s close proximity to other great cities like Vienna and Bratislava and things just seem much more organized. END_OF_DOCUMENT_TOKEN_TO_BE_REPLACED