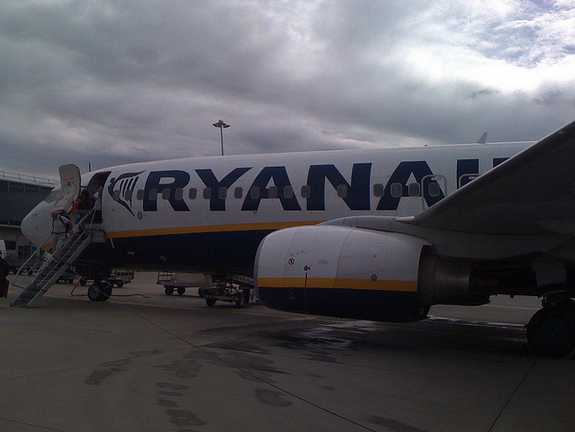 While traveling can be pricey, there are a wealth of little tips and tricks you can take advantage of to make vacations more regular than not.

One thing that I have been doing recently is catching a super early morning flight and saving hundreds of dollars in the process on longer distance travels. While normally this would usually mean waking up at 2 or 3 in the morning and being miserable the next few days, I’ve been opting for a different solution that’s been leaving me much more bright eyed and bushy tailed while still saving me significant buckeroos!

Spending the night at a cheap hotel next to the airport cuts my commute from my bed to the terminal to minutes. One example would be if you were living outside the core of London and would need to set side a couple hours to get to one of the airports to catch a flight via public transportation.

You could drive your own car and find cheap luton airport parking or Heathrow Airport Parking and just sleep over the night before. This will force you to pack early and not in a frantic mess (which I’m guilty of more often than not), be relaxed before your trip and let you leave much later to catch the already early-enough flight. Yes, if you want to be a complete cheapo you can brave the miserable ultra-early wake up and long public transport trip to the airport, but if you still want to save money off of a midday or afternoon flight and don’t want to kill yourself, try my method and you’ll see things go much more smoothly!