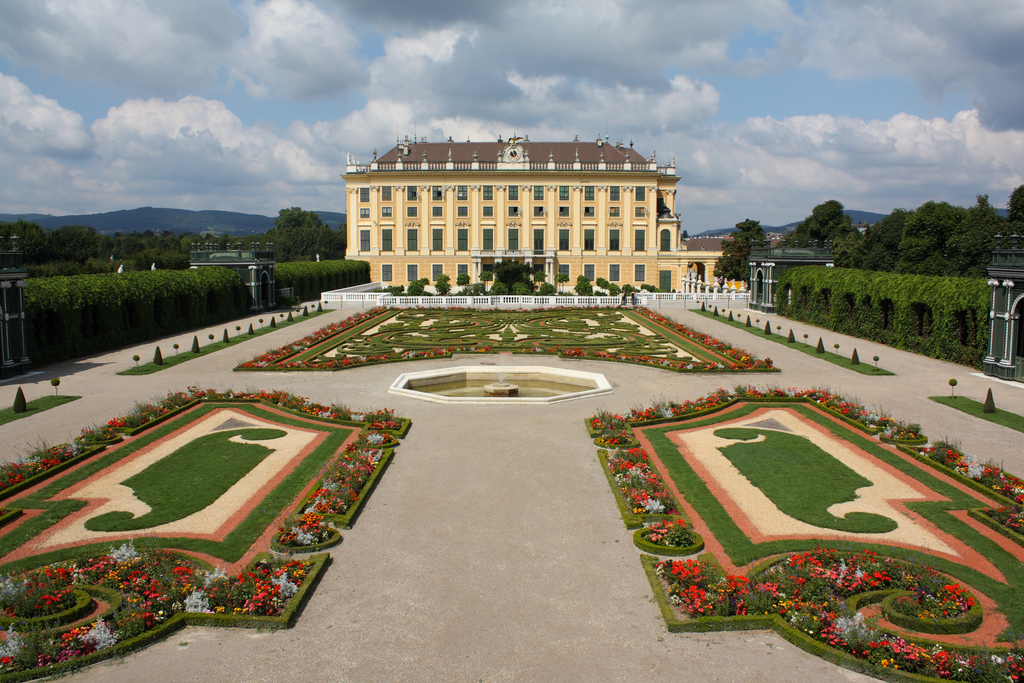 Tasteful food, classical music, eloquent palaces, grand museums, and old churches; these are among the top reasons to visit Vienna, Austria. Altogether, they make the city unique and a worthy travel destination.

The food is hearty

Vienna cuisine is best known for its proportions. Their meals are sizeable and will fill your stomach to a brink. Their fondness for pastries is reflected by foods like krapfen, mohnstrudel, gugelhupf, apfelstrudel, and sacher torte. The Viennese also love their meat with foods like pork roast and wiener schnitzel.

The drinks served in Vienna are equally exceptional. Some of their must-try beverages include melange and Gösser beer. For dessert, we recommend Italianische eis.

Its palaces and music are reminiscent of fairy tales

Two of the city’s most famous palaces include Schoenbrunn and Hofburg. Hofburg is located in the city center whereas Schoenbrunn is southwest of the suburbs. The imperial palaces are some of the top Vienna tourist attractions. Schoenbrunn Palace is home to Tiergarten, the first zoo garden in the world. In Hofburg, the Schatzkammer makes an interesting sight. Schatzkammer is an imperial vault that houses priceless artifacts including the Habsburgs’ treasury.

Pair up these palaces with classical music and you are close to being in a real-world fairy tale. Tunes to the waltz and classical western music by Brahms, Beethoven, Joseph Haydn, Schubert, and Strauss are often played in several venues across the city.

Immerse in culture and history at local museums

The Museumsquartier is a museums complex situated in Vienna. As one of the largest in the world, you are bound to drown in the city’s historical and cultural accounts. Apart from them, the museum also features exhibits from all over the world including artifacts of ancient Egypt, Rome, and Greece.

The Arsenal which was formerly a military complex is also one of the top reasons to visit Vienna. The museum specializes in local military history and artifacts.

See churches from the past

Vienna has a wide array of historic churches. St. Stephen’s Cathedral (Stefansdom) and St. Charles’ Church (Karlskirche) are two of the most popular.

Stefansdom is a Gothic cathedral located at the center of the city and towers over neighboring buildings. You can get a great view of Vienna’s cityscape from either tower. The cathedral also features stained glass windows and underground catacombs.

Karlskirche has Rococo architecture with a dominant green dome and two spiral columns. One of its highlights is the jewel-covered skeleton encased in glass.

The best attractions in Chicago to experience on your next holiday
What’s Included On An All-Inclusive Cruise
Comparing Vehicles for a Road Trip
Posted in Destination and tagged with Austria, churches, culture, Europe, food, museums, palaces, Vienna. RSS 2.0 feed.