The Philippines is the next big boom country in South East Asia. With both modern urban centers and pristine nature and beaches, it makes a fantastic place for vacation. Much of Philippine culture and history was influenced by three foreign rulers: the Spanish who ruled for over 500 years, the Americans who came around in the 19th century, and the Japanese who took control for three years during World War II. Known as the “Pearl of the Orient”, there are many fascinating things that make the Philippines worth traveling to. Here are several reasons why “It’s more fun in the Philippines” (that’s the official slogan if you didn’t know!). 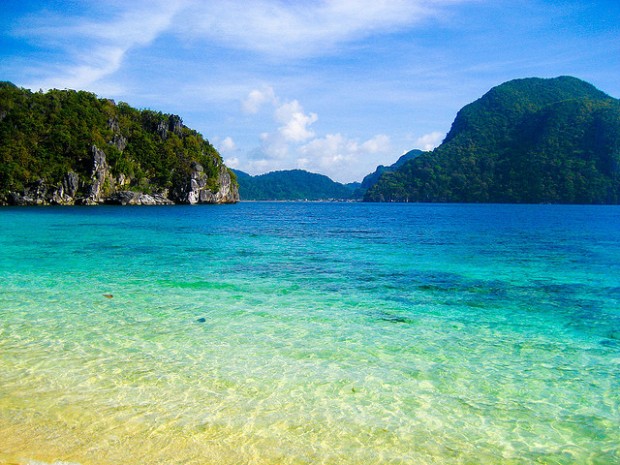 Manila, Cebu and Davao represent the three major divisions of the archipelago. Manila is the center of commerce in Luzon. Cebu, the heart of Roman Catholicism in the Philippines, is the principal city in Visayas and the oldest Spanish city founded in the country. And finally, there is Davao, the safest city and fastest growing city the Philippines. Davao City is the chief metropolis of Mindanao and a place where Muslims and Christians live at peace

One of the top reasons to visit the Philippines is definitely its beaches. Many foreigners come solely for the fantastic beach resorts in the Philippines, especially the ones in Visayas and Northern Mindanao. The best place to go to for a little fun in the sun is El Nido on the island of Palawan. Its capital, Puerto Princesa, is home to the Puerto Princesa Underground River which is a UNESCO World Heritage Site and was recently listed as one of the world’s natural wonders.

Filipinos are very well known for their close family ties, so gatherings are common sightings during the holidays. Tourists who decide to stay in the Philippines during Christmas are likely to end up in a local’s house as they are welcomed to join their midnight dinner party. Filipinos have a reputation for being extremely hospitable.

Reason #4: Meet some of the friendliest people on earth

One of the top reasons to visit The Philippines for many tourists is the people. Filipinos are very warm and friendly. Curious glances are common as well as endless smiling. Vacations are never dull for tourists in the Philippines, mainly because of its happy-to-have-you inhabitants.

Bacolod for the Budget Traveler: 4 Thrifty Ways to Enjoy the City of Smiles
The Quest for the Perfect Guitar in The Philippines
Ridin' Hogs in Bohol, Philippines
Be Sociable, Share!