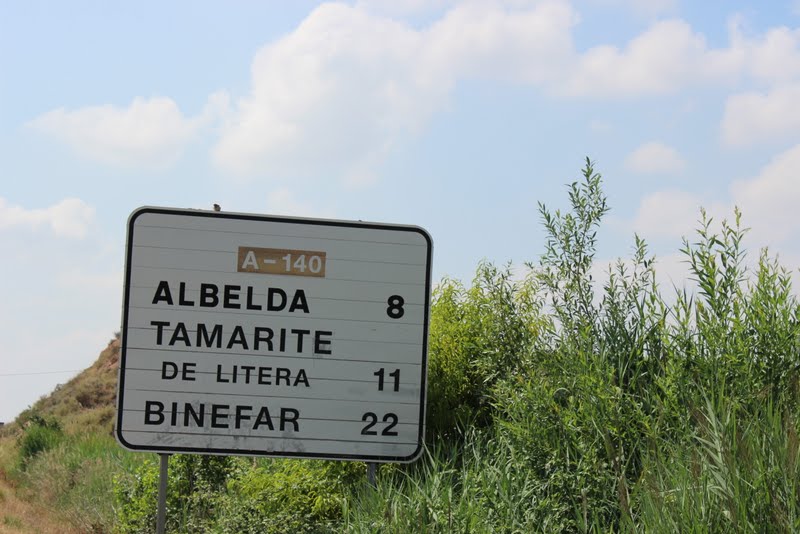 This is a guest post from one of my favorite people, my Aunt Randy. She not only loves travel, she loves going cool and off-the-beaten places, like this past month when she headed to the town in Spain where we think our family might have come as our last name is the same. Check out her adventure to find the elusive, speck-on-a-map town of Albelda, Spain.

My name is Randy Albelda. Not only am I Jeremy’s aunt, I am also the family historian at this point.  My parents were born in Bulgaria and were Sephardic Jews — meaning that their ancestors came from Spain at around the time of the Spanish Inquisition (the late 1400s/early 1500s).  That was when the Spaniards brutally expelled their Jews and Muslims.  Bulgaria was a likely spot for Sephardic Jews to end up by the mid 1900s since it had once been a part of the Ottoman Empire that welcomed wandering Jews and had similar culture, foods, etc.

When I was about 23 or so, I met a wonderful women (now a long-time colleague) originally from Spain at a job interview.  She told me about the town of Albelda (my last name if you forgot), Spain, about 100 miles west of Barcelona.   I’m well into my 50s at this point, so I’ve been sitting on that info for over 30 years and done nothing with it.  This June, I had the opportunity to go to Barcelona for a conference but also the luxury of being able to take a vacation and plan a Spanish adventure, and you know there was one place I had to go.

So with my partner and two traveling companions, we planned a vacation that included passing through Albelda.  My friend had already described the town as a place that you wouldn’t spend a lot of time in, so I was prepared to just take a look and not sell off my belongings to make it my new home. I can’t say we planned our trip around the route to Albelda, but it did serve as a key anchor.

So on July 6, 2012 — “Albelda Day” — we started from Cadequez (on the Mediterranean coast).  We had a Michelin map and knew where Albelda was, but thought maybe the official Spanish info people might have some travel tips on for us on our route.  When we showed the person at the info center the map and ask for the best way to get to Albelda, she was incredulous and ask why we wanted to go there.  OK, not a hot tourist spot.

Around 4:00 pm we made our way to Albelda. The surrounding area is more like a dessert with the Pyrenees  to the north.  There is a large irrigation canal in the area. 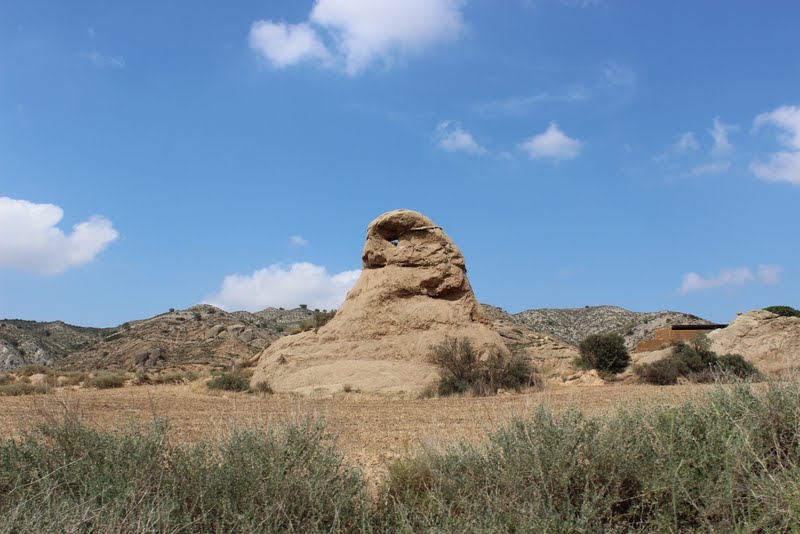 In Albelda we found a sleepy little town of a dozen or so streets. On the Ramblas of the town were five or six old men playing cards and one younger man watching his young child.  While there were lots of stares, no one spoke to us and we did not speak to them (OK, so I’m the only one of the four of us who knows any Spanish and let’s just say my command over Spanish es muy malo). 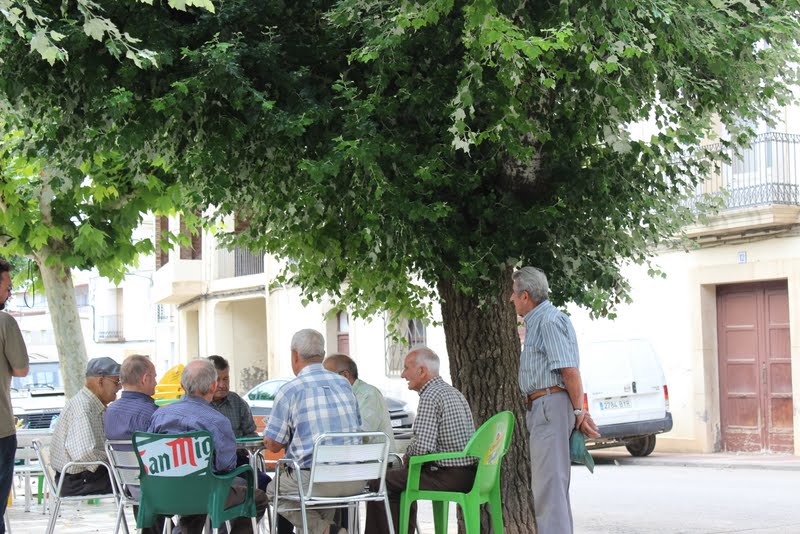 The main square in Albelda

The oldest thing in the town is the church in the town center.  That was dated as being built in the 1600s.  So Albelda, my ancestral home, didn’t even have anything that dated back to when my ancestors might have lived there.  Hard to feel any connection without any physical connection.  But, we did find an internet connection  where I was able to send a live picture to my Albeldas proving that there was such a place and I was the first to get there. 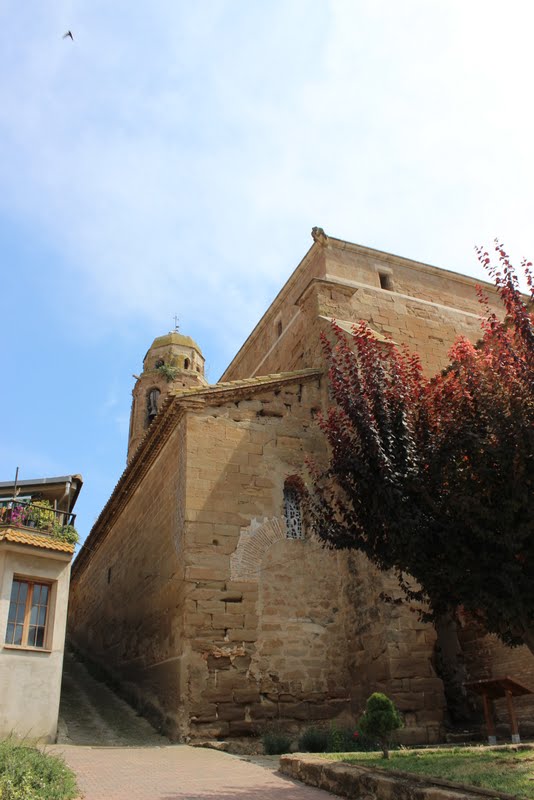 The Church in the center of Albelda

We didn’t hang around too long and my friend was exactly right — there isn’t much to recommend of the place.  But I just had to go.  And I’m glad I did.

Like to Be Beside the Seaside? Brits and Beach Resorts
The Best Places to Hike on Tenerife
Tenerife: Holiday in the Shadow of a Volcano
Be Sociable, Share!