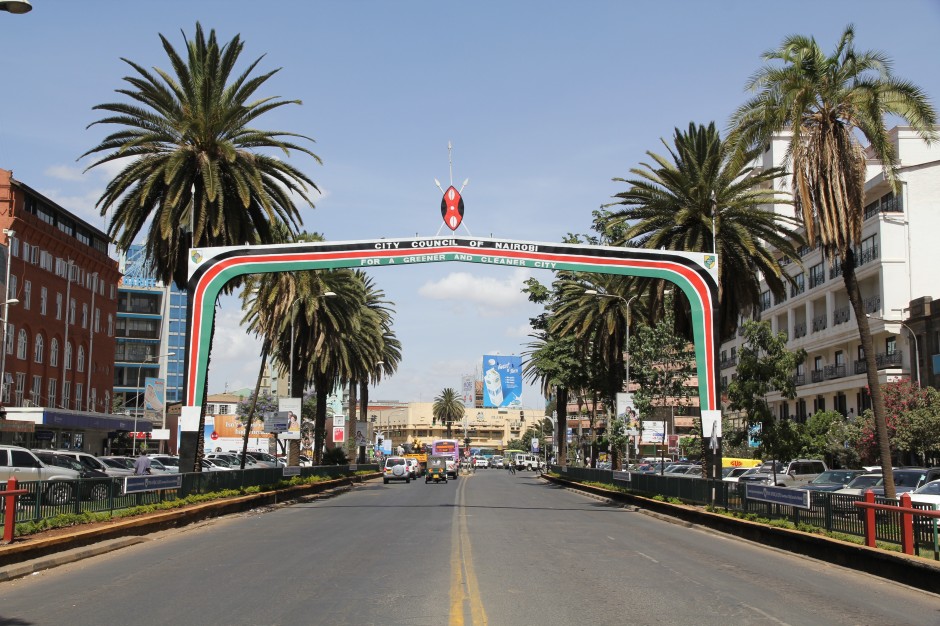 So far, I don’t have many answers–there’s much more travel to go. However, there is one question to which I do believe I have the answer–one bout of utter bizarreness and confusion which will likely not be bested. After 7 months of travel, here is the single weirdest thing that has happened to me.

I had just returned to Nairobi, after spending the previous night on a bus from Jinja, Uganda, and all I wanted was a chicken burger. I don’t get the craving that often, but it had been a while since I’d been to Wendy’s, the bus was supposed to leave the previous day around 11:00am but didn’t get going until about 6:00pm (this is Africa, after all), I was on edge because these overnight journeys are often met with hijacking and robbery, the road had a speed bump roughly every 6 feet, I had to hop the fence at the guest house in which I was staying at 5:00am and wait by the front door until 8:00am until someone woke up to let me in, and things like that. So yes–I really just wanted a chicken burger more than anything, and I wanted to eat it in peace.

After a quick shower, and a few 7:00am whiskey shots with my friend Azreen via Skype (it was party-time at Penn State, and I still had some liquor leftover from Rwanda), I took to the streets of Kenya in search of my crispy, MSG-drenched absolution. O baby. A few blocks from the guest house, there was this mega-mall with a food court, so I figured this a good place to start. I found a cafe, checked the menu for chicken burgers, fist-pumped, took my seat at 9:20am, napped until they opened at 10:00am, and in White Castle-esque fashion, gave my order to the waitress. Ordering food in East Africa is never a speedy ordeal, as it generally takes no less than an hour to arrive, so I knew I was in for a bit of a wait. However, this is Africa, so stress we do not. Back to the nap.

At the adjacent table, there was a man. The man was black, wearing a suit while reading the paper, and looked about 50 years old. He had just placed his order with the waitress as well, but she was having some trouble. She wrote it down incorrectly, they didn’t have what he wanted, or something of this sort. Pretty harmless. After a few minutes, the waitress leaves, and the man turns to me. The following interaction–the weirdest thing that has happened thus far–went something like this:

Man: “You don’t have a problem with these people?”

Man: “You don’t have a problem with these people??”

Will: Pure confusion, genuine shock. First, because this was an intensely racist comment. Second, because the bigot himself was black. Third, because the first two sank in for a few more seconds, and I quickly realized that this was probably like no other person I’d ever met.

Man: “You really don’t have any problem with black people?”

Man: “I don’t know. I just can’t stand them. They never do anything right.”

Will: “First of all, you’re an unequivocal asshole, and a racist as well. However, this aside, I am further confused; aren’t you black yourself?”

Will: Naturally, “excuse me??”

Man: “Well my mother is white and Dutch, and my dad is black and Kenyan. I didn’t choose to be black. This is not what I wanted. I just can’t stand these people.”

Will: Still confused, now angry. “Look, this conversation is over. You’re an asshole, and I feel sorry for you. Enjoy your meal.”

Again, this man was about 50. Clearly, he had some vastly unfortunate racist complex, which was vastly ironic because he was black himself. I don’t know–maybe he had some bizarre, bigotry-plagued childhood in the Netherlands. Maybe he was schizophrenic? In any event, I just feel like after 50 years on this Earth, he would have figured this thing out by now. It just doesn’t seem a lasting approach to a life of happiness–let alone friendship. Like one single friend.

Irrespective of whatever madness ran that man’s mind, we still strive to give him, and everyone, the benefit of the doubt. Maybe there was something really wrong with him–something beyond his control. We often travel to learn more about ourselves, but this education is always coupled with learning about others. When we visit different cultures, we meet a different type of person, and this is often why we do it. This particular person, well, this person was not like anyone I’d ever met before–the black and Kenyan, white supremacist–who thoroughly twisted my morning, taught me a bit more about life, and left my mood sour.

At least I still had my chicken burger.

This was a guest post from Will Wolf, a recent Penn State graduate currently on a 2-year round-the-world solo-backpacking trip!  So far, he’s been through Kenya, Tanzania, Rwanda, Uganda, the UAE, Brazil, Argentina, Chile, Bolivia, and Peru, and will be heading to Colombia shortly. He still has Scandinavia, West Africa, The Middle East, India, Nepal, and Southeast Asia to go! You can follow his adventures on his blog, http://willw9.blogspot.com/.

The Best Place in Africa to See The Big 5
Be Sociable, Share!