The former Eastern Bloc city of Prague has come out of its shell in recent years since 1989’s Velvet Revolution, and the locals have learned how to party – and party hard, making Prague a great holiday destination. This uniquely preserved capital of the Czech Republic boasts a place on UNESCO World Heritage List, and is a great holiday destination for the whole family.

Prague’s architecture has been almost perfectly preserved over the years, and exhibits varied influences from many schools of architecture, including Renaissance, Gothic, Art Nouveau, Neo-classical and ultra-modern. Enjoy the Baroque splendour of Saint Nicholas Church, the Gothic stylings of the Powder Tower and the Old Town Square, and visit the Mucha museum to get your Art Nouveau fix. 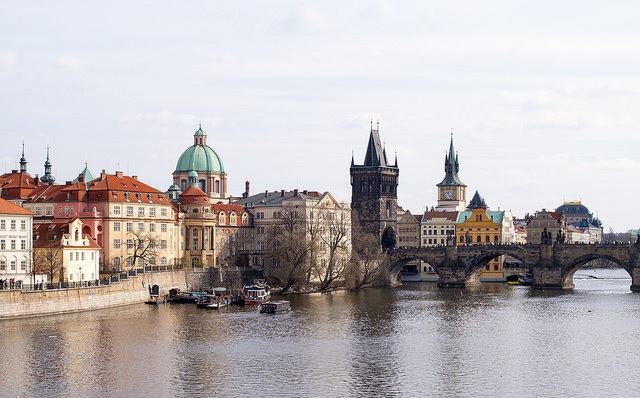 The Prague zoo, which was opened in 1931, is home to about 4,800 animals from more than 690 species, including 133 species listed as critically endangered – Prague zoo was shortlisted in the top 10 best zoos in the world by Forbes. It was the first zoo to successfully breed many animals in captivity, including the Komodo dragon and the first Western gorilla. Prague zoo continues to expand and showcase more rare and endangered animals, and in 2014 opened a large pavilion to house 33 specimens of the critically endangered Chinese salamander. You could spend a whole day at Prague zoo, and visit some of their amazing exhibits, including the gorilla pavilion, elephant valley and the hippo house! Perfect for family fun.

Check out the National Gallery

If you want to see some amazing works of art, Prague has you covered – the National Gallery was founded in 1796 by the Academy of Fine Arts, and features work by a range of famous European artists, from artists such as Picasso, Monet, Van Gogh, Rodin, Gauguin, Cézanne, Renoir, Schiele, Munch, Miró and Klimt. Picasso even has a whole room to himself, showcasing some of his iconic Cubist work as well some self-portraits and nude studies. The National Gallery is not just a single building, it includes several locations in the city, such as Veletržní Palác, which is home to the gallery’s extensive collection of modern art. See http://www.ngprague.cz/ for info on the latest exhibitions.

Indulge in some retail therapy

If you want to do a little shopping while you are in Prague, the Nový Smíchov is a shopping mall located in the west of the city and is one of the biggest shopping malls in the Czech Republic. Over the centre’s three floors, you can enjoy a film at a multiplex cinema, sample various dishes at the food court, or browse one of the many chain stores and independent retailers that Nový Smíchov has to offer. There are also many special events, including music performances, fashion shows and rock climbing at different times throughout the year. 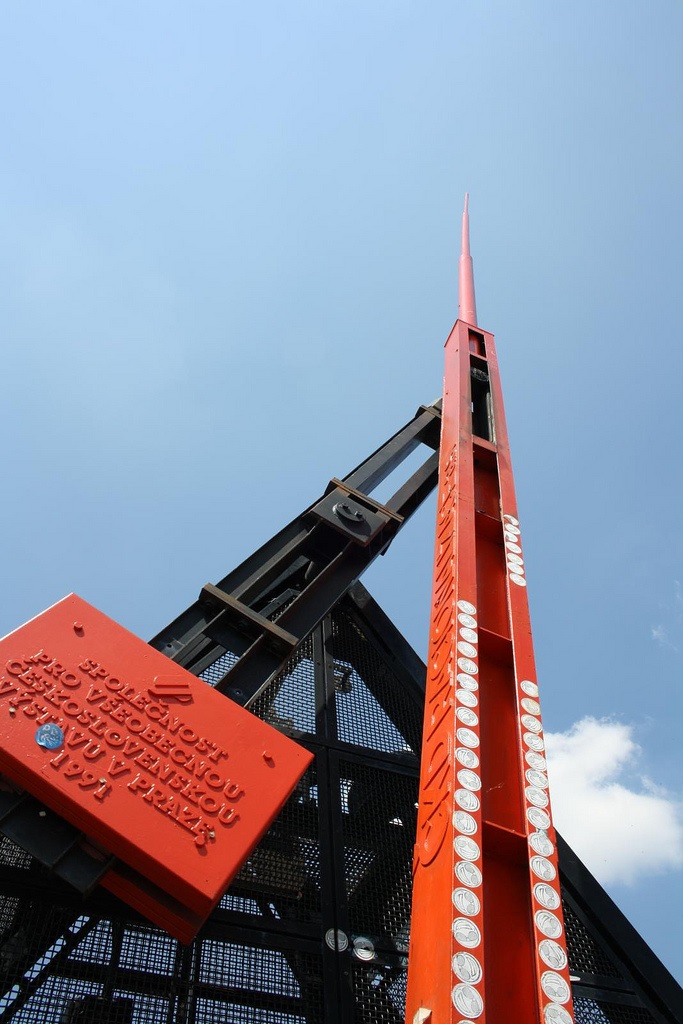 Yes, really. How can you resist?! The metronome, housed in Prague’s Letná Park, which overlooks the picturesque Vltava River, was erected in 1991, on a vacant plinth which formerly held an enormous statue of Joseph Stalin, communist leader, until it was destroyed in 1962. The 23-metre tall metronome, which symbolises the struggle against Soviet control is now a popular meeting place for young people in Prague, and a great place to enjoy a cool, frosty one in the nearby beer garden. Around the back of the metronome is a popular skate park, where skateboarders from all over the world congregate to skate, hang out and make videos.

The world's premiere paradise: things to do in French Polynesia
Fun places to travel on a private jet in America
Travel Destinations in Thailand – Hua-Hin
Be Sociable, Share!