Summer is undoubtedly the best time of year to visit Britain, as you’ll get the best of the UK weather. Although you can never guarantee wall to wall sunshine, you get some lovely weather during the summer months of May through to September and there is always lots going on at this time of year, wherever you decide to visit.

Coming up in June is one of the world’s biggest tennis tournaments – the Wimbledon Championships. This fortnight of tennis is one of the most eagerly anticipated events in the UK sports calendar, and as it’s the oldest Grand Slam and the only one to be played on grass, it’s one that all the big names in tennis want to win. 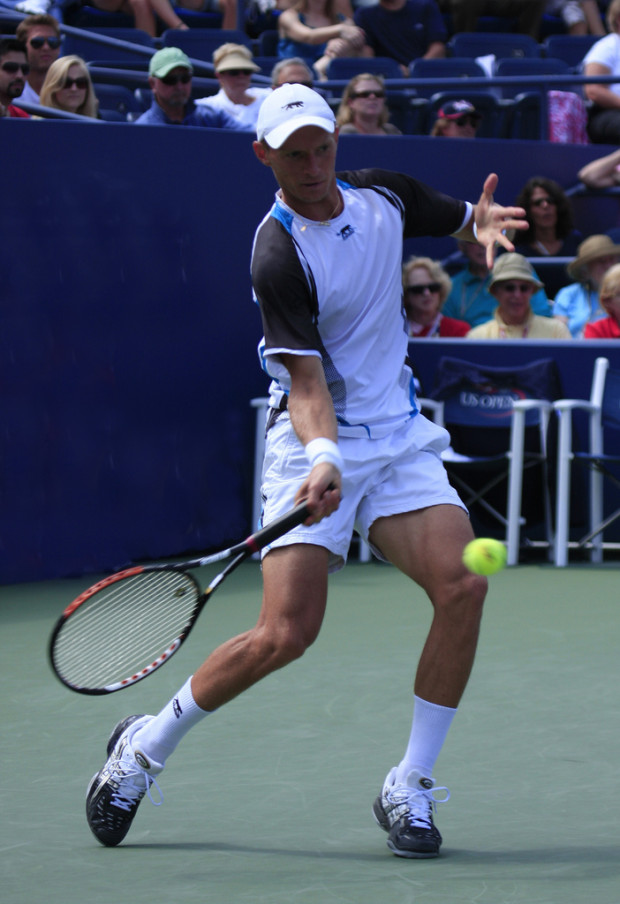 This year, the favourite four to win the Men’s Championship are Novak Djokovic, Andy Murray, Rafael Nadal and Roger Federer. At the moment, Nadal and Djokovic are numbers one and two respectively in the world tennis rankings. Andy Murray won the tournament last year, ending a 77 year period where there hadn’t been a British winner in the Men’s Singles at Wimbledon. Federer is the oldest of the four, but has the best record at Wimbledon, having won the tournament seven times, a feat only equalled by Pete Sampras. This year could be the year that Federer makes history with a record eighth win at Wimbledon. Check out the odds on bet365.

If you’re planning to go to Wimbledon, you will struggle to get a seat in the Centre Court or Court Number One for this year’s Championship as you either have to know someone with a debenture seat that they’re willing to let you have for a day, or to have entered the public ballot between August and December last year. The public ballot is a simple process of sending your name and address in to win the chance of a randomly allocated ticket for any of the matches during the two week tournament. You might get nothing or you might get seats for the Wimbledon final – you still have to pay the face value on the tickets, but it’s one of the few ways to get amazing seats.

Don’t be put off going to the grounds without a ticket though. Wimbledon always reserves a number of tickets for sale on the day – 500 each for the Centre Court, Court Number One and Court Number Two and it’s one of the traditions of tournament to join The Queue to get seats that way. There are also several thousand tickets available each day for access to unreserved seating and standing room on Courts 3-19. It’s great to be amongst the courts and enjoy the refined garden party atmosphere, and you can move from court to court and watch the games on the main courts via big screens too.

Wimbledon is a great day out, and an experience to remember. You just have to hope you don’t pick to go on a day when rain stops play!

London's Quirky Streets!
Preparing your home for your first winter in Ontario
Best Business Ideas for People Who Desire To Travel More
Be Sociable, Share!