Picturesque sceneries and ancient landmarks, the top tourist attractions in Croatia are a great addition to anyone’s bucket list.  Officially the Republic of Croatia, this country in the Balkans and in Central Europe boasts of some of the most beautiful coasts in Europe.

Here are some of the top tourist attractions in Croatia: 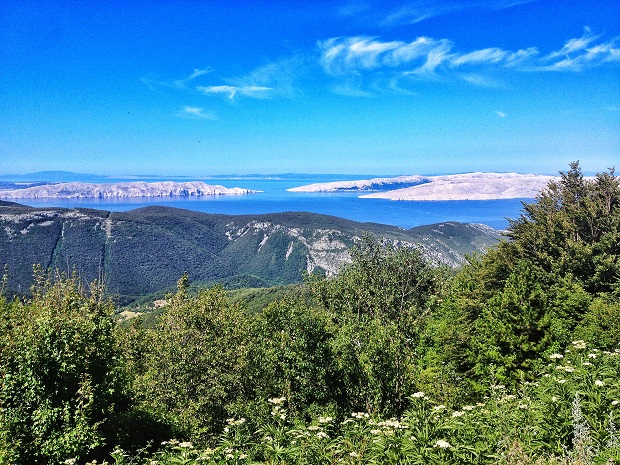 The 6th century Basilica is the highlight of the town of Porec, a 2000 year old town in the Istria district.  The interior and the architecture of the Basilica feature early Byzantine architecture.  While the basilica has gone through earthquakes, fires and accidents, it has still maintained its shape and glory, with only a few repairs here and there.

One of the top tourist attractions in Croatia, the Mljet is an island off the southern coast of Croatia.  72% of the island is still covered in thick forests and lush vegetation, while flecks of fields, vineyards and small villages dot the Mljet landscape.  Mljet has two salt lakes:  Veliko and Malo Jezero.  Veliko Jezero has a small island in the middle with an old Benedictine Monastery, which is worth a visit. The easiest way to get here is to check for flights to Dubrovnik and then take the ferry from the mainland to the island.

After the Roman’s abandon of Croatia, the palace remained empty for centuries.  But in the 7th century, the Diocletian Palace became the nearby residents’ refuge against invading barbarians.  Since then, the walls of the palace have been home to these residents.

Today, shops and restaurants (as well as some of the old homes) can be found inside the walls of Diocletian’s Palace.

Breathtaking and impressive, the Plitvice Lakes are one of the most beautiful destinations in the whole of Europe.  The system of 16, interlinked lakes with unique colors such as azure, green, blue and gray and the surrounding forest is home to a plethora of animal and plant life, including the European brown bear and lynx.  The lakes and the surrounding forest were set aside as a national park in 1949, with efforts to preserve its pristine beauty.

Do you have any other recommendations for the top tourist attractions in Croatia?

When to Go - Trip Ideas for Every Season
Modeling in Tokyo Yo!
2015 Family Holiday Ideas
Be Sociable, Share!