Spain has long been one of Europe’s most popular holiday destinations, cheap flights, beautiful weather, rich culture, fantastic food, beaches and warm people have made Spain a tourist paradise. There is a huge range of places to visit in Spain depending on what it is that you are after  and here are our top 5 Spanish destinations that we think you should be heading to this year. 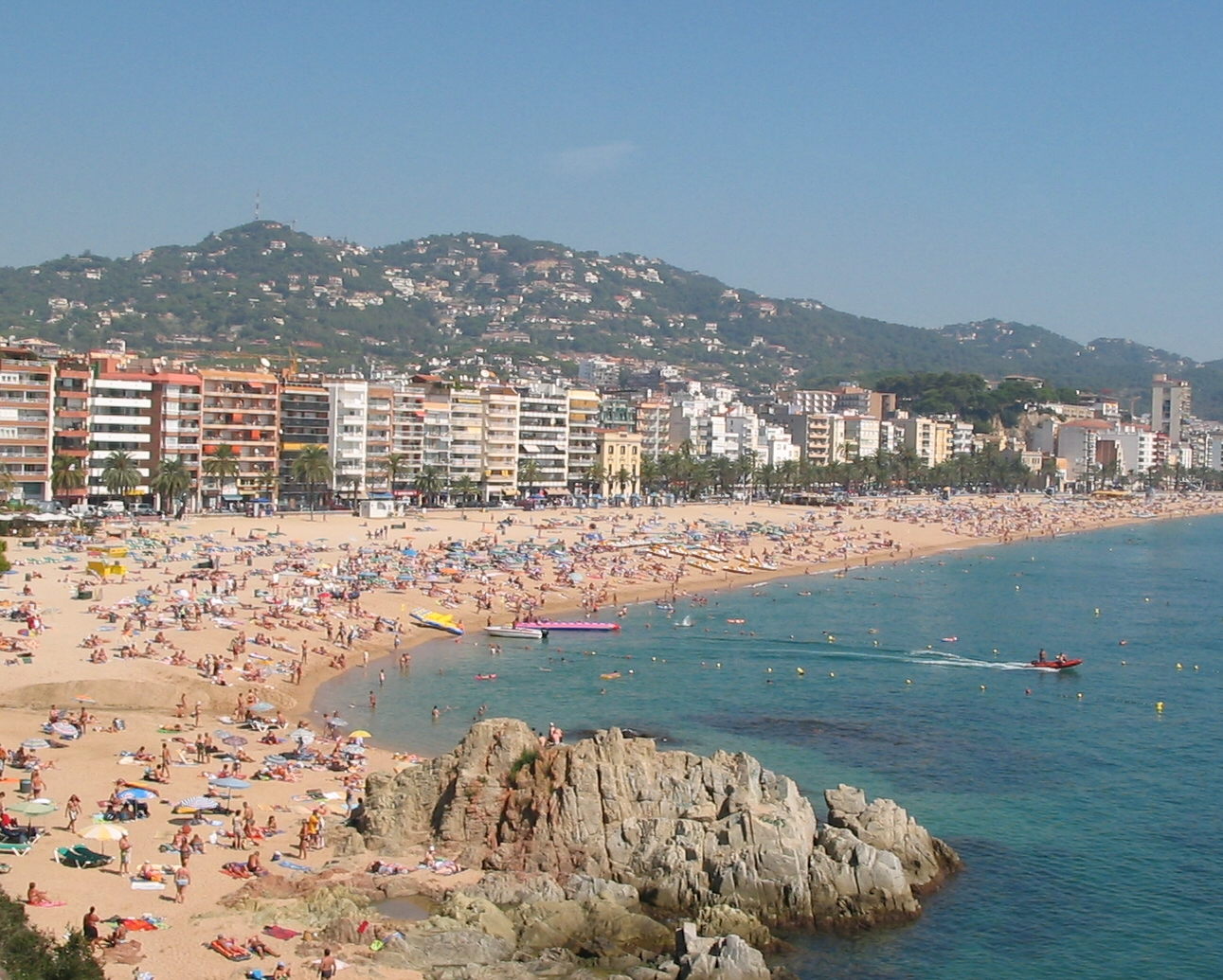 Barcelona, the capital of Catalonia, is not only a great Spanish city but a great European city, this artistically designed city is filled with winding streets that hide away local shops, beautiful restaurants, and lively bars and some of the most luxury houses in Spain. The main attractions in the city are the Nou Camp stadium, home of Barcelona FC, the yet unfinished but none the less stunning Sagrada Familia cathedral and the museum of Pablo Picasso. The city sits on the coast and has a stunning harbor that is adorned with multi-million dollar yachts, a great city and one that you need to visit.

Marbella is situated in Spain’s Costa del Sol, it has long been considered to be somewhere that only the wealthy go but in recent years it has become far easier for anyone to visit regardless of their budget. Marbella does offer some of the most luxury houses Spain has to offer but holidaying there can be very reasonable. The beaches in Marbella are arguably the most beautiful in Spain and it makes for the perfect sun kissed holiday. Marbella is also a great place to party, it features the ‘Golden Mile’ a mile long stretch of trendy nightclubs and bars. If you are looking for sun, sea and sand then Marbella is where you should be heading.

The capital of Andalucia and the home of the famous Flamenco dancing, Sevilla is a beautiful place to spend your vacations. The city is massively influenced by its Moorish past and features architecture that has been influenced by Christians, Jewish and Muslim occupancy in the city. Sevilla is situated on the beautiful River Guadalquivir and its old town is filled with beautiful relics from the past and several UNESCO World Heritage Sites. If history is your thing then you will love Sevilla, a relaxed city filled with culture and offers tourists beauty and history.

Spain’s capital is an artistic paradise, a beautiful city with huge boulevard style streets, hundreds of open green spaces with beautiful statues and incredible architecture, a prime example being the sprawling Buen Retiro Park with its beautiful fountains. Madrid is a city that it is renowned for its museums of modern and classic art and you should see as much as you can when you’re there. Other places of interest include the Temple of Debod, a reconstructed Egyptian temple, the Santiago Bernabeu stadium, home of Real Madrid FC and the amazing market El Rastro where you can buy amazing local food and crafts. Madrid is definitely worth the visit when you go to Spain and it makes for a great city break if you are short on time.

Located in the extreme northeast of Spain, Figures rests in the Catalonia province. Catalonia has long been a quasi-autonomous region of Spain that has been fighting for its independence for hundreds of years. The native language is actually Catalan although everyone speaks Spanish as well. What makes Figueres special is it plays home to the biggest Dali museum in the world. Salvador Dali is probably the most famous surrealist artist in the world.

Romantic breaks in and around Santa Cruz, Tenerife
The Route to My Roots
Three Best Beaches in Lanzarote
Be Sociable, Share!