All of you 90’s kids out there will remember the television series, “Beverly Hills, 90210”. This television series inspired people from all corners of the globe to set off on glamorous getaways to the city in Los Angeles County, California. If you didn’t catch an episode, let us inspire you to indulge in one of LA’s most affluent spots. 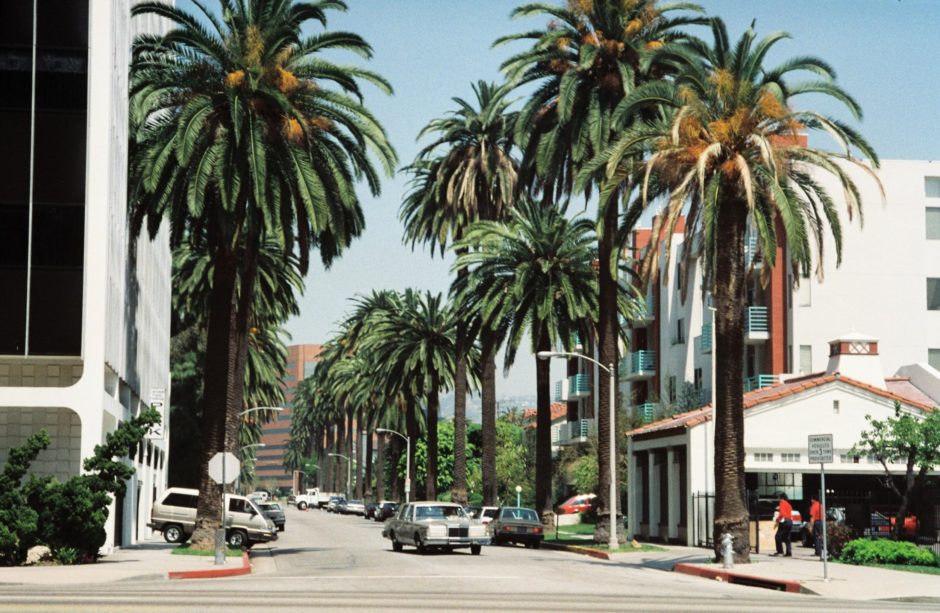 The city of Beverly Hills was incorporated in 1914 and the area ZIP code is the wealthiest per-capita location in the nation. Don’t expect to see any billboards plastering the buildings like you might see in other US cities. Home to famous faces like Jack Nicholson, Beverly Hills boasts a manicured police station and a police department that will respond in under a minute.

The world’s first Cheesecake Factory sits on North Beverly Drive and if you stroll around, you’re sure to find the facade of many buildings quite familiar. This is because Beverly Hills has been the setting for a colossal amount of TV shows and movies, including the 1984 hit movie “Beverly Hills Cop”.

What to Do and See in Beverly Hills

Whether it’s a glamorous and relaxing getaway you are after, or a sightseeing trip on a budget, there’s something in Beverly Hills to suit. You could spend your days sipping champagne at a 5-star luxury resort, such as one of the Beverly Hills Hotels. These iconic hotels are proudly positioned in the most exclusive parts of the city. If you want to stay within the Golden Triangle, the Montage Beverly Hills will surely satisfy.

Alternatively, you might want to book a stay at an affordable, intimate boutique hotels with all of the amenities you could wish for. Sites like Expedia are a great way to find the right Beverly Hills Hotel for your trip. Recommended options include the Hotel del Flores, and Ramada Plaza West Hollywood Hotel and Suites.

What are your favorite destinations in Beverly Hills? Leave us a comment with your best recommendations in the section below.

Top 5 Events in Orlando, Florida this Month!
4 of the Coolest Spots to Check Out in Rochester
Eat up the Fun at Disney World
Posted in USA and tagged with destinations, travel. RSS 2.0 feed.