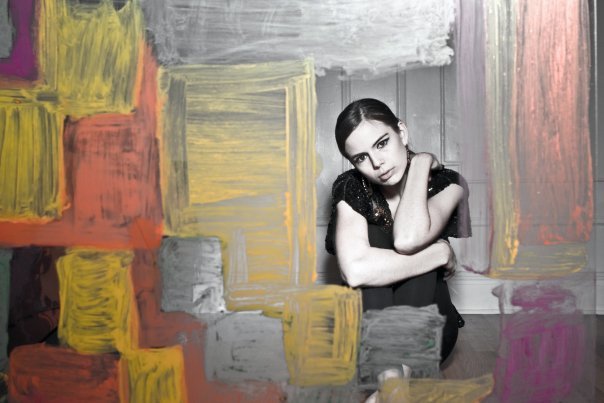 The following is a guest post from Chelsea Olson, a twenty-something model, writer and Jill of all trades in Miami, who a few years back, got the chance of a life time to model in Japan for 3 months.

It’s hard to put the story of my time in Japan into just a few paragraphs as it was one of the most  important and meaningful trips I have ever taken. In the late summer of 2009, barely three months after transplanting myself to New York City from Miami to chase my dreams of becoming a full-time model (while still a part-time online sophomore in college), I received an offer from an agency in Tokyo, Japan to come model with them.

After my New York agency worked out the 90 day contract, work visa application, passport photos, and various other procedures and preparations, it was official that I would be leaving the last day in August for Tokyo.

This was my first time traveling to Asia, let alone going to live there for three months under the supervision of a stranger, Hiromi and her agency, World Top Models. As per the contract, all my expenses were advanced but the money I would make from jobs in Japan would go toward paying off that advancement first before I would pocket anything for myself.

They took care of the plane ticket, apartment costs, and gave me a weekly allowance for food and transportation. I was put up in a “model’s apartment” with three other girls (two of them were 15 year olds!), a two bedroom, one bath dwelling space where we slept two to a bedroom with a narrow walking space between the twin-sized cots.

Upon my arrival, it was far less glamorous than I imagined, but nonetheless, I wasn’t paying anything out of pocket and was too exhausted from the 13-hour flight’s jetlag to care.

The next day I woke up to one of the girl’s alarms and we hit the ground running after calling and checking in with the agency for what time we would be picked up.

We all took turns in the bathroom showering and getting ready, and later I met Aki, our agency’s manager and our personal driver. Aki later became a dear friend and a hilarious companion with a quirky personality and inclination toward inappropriate jokes. He would drive us around in a mini-van to our castings and take us in to do all the talking in Japanese for us, to introduce us and try to basically “sell” us to the client. Our original group totaled eight, but the numbers changed as girls came and went throughout my three-month stay.

The modeling jobs I booked varied tremendously from cool and artsy to quirky, funny, and just plain bizarre. I did a couple bridal ceremonies where we were putting on an informal “show” to couples looking to use the company’s bridal services so I actually was married in Japanese to a young Japanese man a couple times. I was on QVC Japan, modeling some women’s shape wear as they are a very health and body-conscious people. I booked a cover to a car magazine when the Audi Q5 came out. I did a couple shoots for local hair salons, and even was in some weird Japanese soap opera where I was in labor at the hospital then died after I gave birth ! Some things were definitely lost in translation, to say the least, and I felt a bit like Bill Murray. 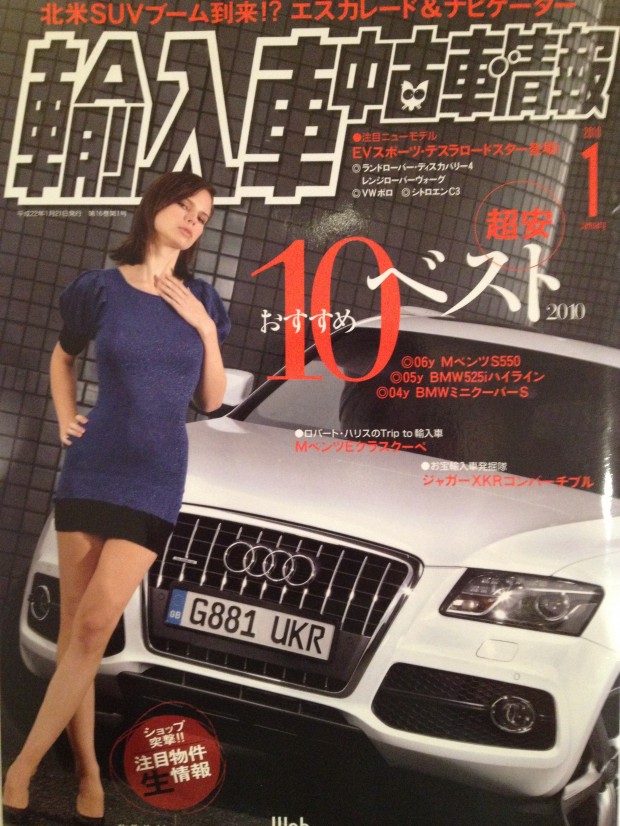 But throughout it all, the people and their culture was what stood out to me. Nearly everyone I worked with on my modeling jobs was so kind, considerate, and welcoming. They took care of me, offering food, beverages, a warm towel, as if I was some American princess. It felt like I kind of was. The Japanese have an obsession with the all-American look, which is why American models do well over there. 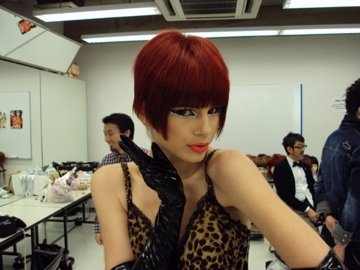 One of her Chelsea’s getups for the day

“Kawaii!!!” they would giggle as they very shyly asked for photos with me after the shoot (kawaii means cute and is used for just about everything a hundred times a day). I wanted photos with them too because I thought they were the adorable ones with their colored hair and cool fashions. All the girls there are very chic, always dressed to go out even just to the corner store, me in my sweats and flip-flops as they look over disapprovingly.

On the weekends if I didn’t have jobs, I would wander around the city and take the subway or just walk all over to various shrines, parks, famous sites, and of course went shopping in Harajuku. I really began to discover the enjoyment in being alone, exploring and learning about the city as well as myself. Through it all, I met some wonderful people that took me to see and experience Japan like I would have never known by taking me to karaoke, concerts, Halloween parties, dinner parties, weekend jaunts to other cities and World Heritage Sites. 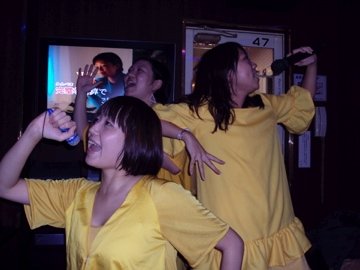 These were some of the most generous people I had ever met that just opened their hearts to me, wanted to show me Japan and share their love for it with me. And in turn, I ended up falling in love with it too and making lifelong friends. Most of these people are still in contact with me through Facebook or Twitter, and every once in a while, I get a “kawaii” tweet back from one my Japanese girlfriends and it puts a smile on my face and makes me think how lucky I was to have such an experience.

What does a cruise ticket include?
Three Best Beaches in Lanzarote
Why Outdoor Holidays are Better Experiences
Be Sociable, Share!