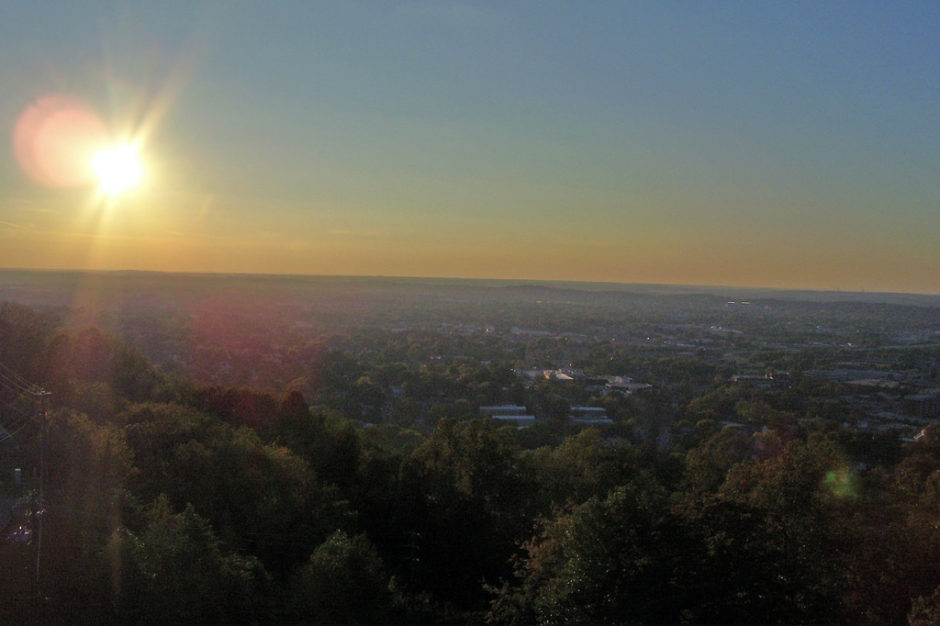 Nothing seems to be able to stop Birmingham on its journey to world domination. The landscape of the city is changing and it is set to be one of the most amazing cities, if not the most amazing in less than a decade. Here’s why we say so:

One Festival Square to rule them all

Back in 1935, the area around Bullring markets was called Smithfield market and now, there is a huge regeneration project happening in Birmingham Smithfield to give the place an entirely new vibe.

Festival and concert goers will be excited about the designated Festival Square, which is intended to rival the best in Europe. Festival Square is going to be the focal point of the project as Smithfield regains its position in the heart of Birmingham. The Square will look out to a hotel, markets, culture centres, a museum, and leisure opportunities for the family, including an ice rink.

Expected to draw millions of new visitors to the city, the project was launched in March 2017 and is slated to be finished by 2020.

While there is no beating Hollywood, Birmingham is going to be home to an amazing new film studio complex. Peaky Blinders creator, Steven Knight, is behind it all and he is working with the City Council and developers to build six film studios at the National Exhibition Centre.

We are optimistic that the studios will be finished over the next two years as hoped. Birmingham already serves as a hot location for films, with four blockbusters shot in the city in 2016 alone, including The Long Walk, Ready Player One, The Girl with The Gifts, and Kingsman: The Golden Circle.

If you are looking for a replica of London’s Marylebone in Birmingham, you are sure to find it in Colmore Row. With the restoration of the Grand Hotel, the 19th century historic hotel will be given a more modern look. Birmingham is home to some of the classiest boutique hotels you’ll find anywhere, so you can ensure that your stay will definitely be a comfortable one.

After beating Liverpool as Britain’s candidate city, Birmingham was the only city to submit a bid. While the city had planned to bid for the 2026 games instead, there is no doubt Birmingham will be ready by 2022 as it has experience hosting major sporting events such as the IAAF Diamond League. Plus, the IAAF World Indoor Championships will be hosted in 2018.

And to truly take Birmingham to the rest of the world, Birmingham airport would have exponentially expanded the number of cities travellers can fly direct to, including Los Angeles.

Over the next few years, Birmingham can easily compete with London in nearly every facet, so watch out world!

How to Bring Romance Back into Your Relationship
Everything You Need to Know about Requesting an Australian Visa
Best Time To Visit New Caledonia
Be Sociable, Share!